Home MANGA NEWS Conan chapter 1075: The goddess of the wind shows her driving skill is better than the “driver”, successfully rescuing Dr. Agasa

Conan chapter 1075: The goddess of the wind shows her driving skill is better than the “driver”, successfully rescuing Dr. Agasa

Conan chapter 1075: The goddess of the wind shows her driving skill is better than the “driver”, successfully rescuing Dr. Agasa

Conan chapter 1075 witnesses the child detective’s talent as he deciphers the trick the two kidnappers used to take Dr. Agasa away.

Conan chapter 1075 begins when Conan deduces the trick that Raiya and his wife (names of the two perpetrators) used to kidnap Dr. Agasa. They applied heat-sensitive paint to the car before then they started pouring all the hot tea bottles they bought into the car. Thanks to that, it gradually turns dark blue. While the kidnapper Chien Daiya was changing the color of the car, the female kidnapper also held up an umbrella to cover it so that no one could see the scene. Because of this, they easily passed through the police checkpoint without being detected. 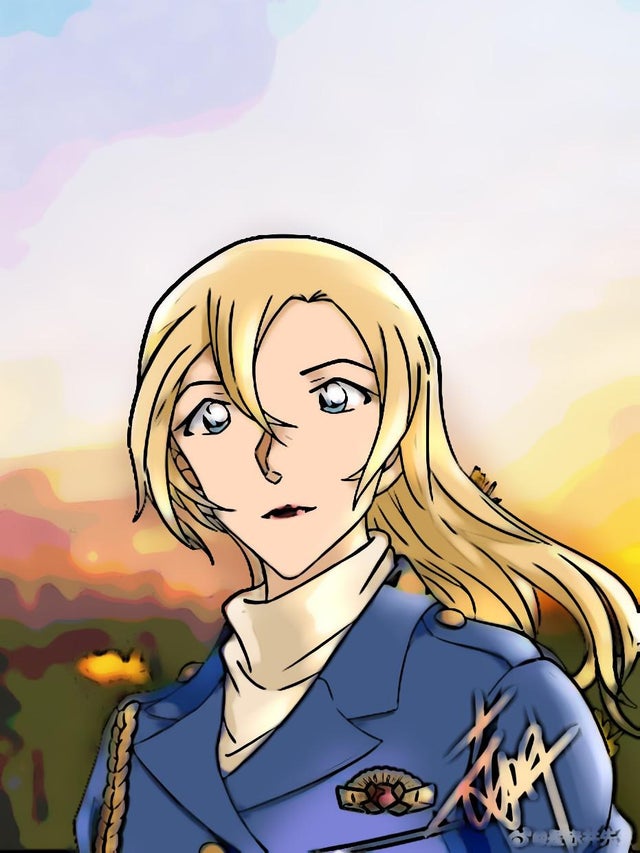 Conan chapter 1075 continues with the scene expanding the scope of the police investigation. However, the two kidnappers discovered that the real Nanjo director had not been kidnapped. They realized that they caught the wrong person. Therefore, the life of the doctor is becoming very dangerous when the two kidnappers can kill him immediately. Realizing that the situation was too dangerous for his uncle, Conan and the wind goddess quickly went to find the two kidnappers.

Return to Ran, Sonoko, Detective Mori and Inspector Yokomizo. There, Inspector Yokomizo said that Chihaya had known Conan from before. This has to do with a serial bomber. He is truly a cruel and mischievous man. It was he who caused Hagiwara Kenji, Chihaya’s younger brother, to die 7 years ago. Not only that, after 4 years, Matsuda, Kenji’s best friend also lost his life at the hands of that serial bomber. Yet Conan was able to stop him and get on television thanks to this feat. From here, we can also understand why Inspector Yokomizo’s face changed color when he heard that Conan was with Chihaya. Turns out, on his face was insecurity. He was worried that the “wind goddess” would die if she went with Conan.

Back to Conan and the wind goddess Chihaya’s group. There, Conan told Chihaya that he had found the kidnappers’ hiding place. After determining their direction, Chihaya asked Conan to hug her tightly and handcuff her. Readers will see how the driving skill of the “wind goddess” is. Chihaya drove the car at a speed that scared everyone around and Conan. Meanwhile, the kidnappers now know that the person they caught is a fake. They began to think of a way to kill Dr. Agasa.

Just when the two criminals were about to take action, the “wind goddess” Chihaya also caught up with their car. At this moment, the kidnapper Chien Daiya pulled out a gun and shot her, but thanks to wearing a special police helmet, she was fine. Next, the other kidnapper opened the roof of the car to take the life of the “wind goddess”. At that moment, Chihaya performed an extremely impressive 360-degree acrobatic stunt that hit Chien Daiya’s kidnapper in the face. Both kidnappers were escorted to the police station to Conan’s surprise. As for Dr. Agasa, he is also out of danger. Luckily the kidnappers haven’t hit the critical point yet so he’ll get well soon in the coming chapters.

Above are the basic contents of Conan chapter 1075, where witness the performance of the “wind goddess” with the child detective Conan. What do you think about this new chapter, please leave your comments!